Jared Ficklin’s approach of ‘think by making’ has led him to produce remarkable digital design work, often at the forefront of exploring new computing metaphors, from smartphones to spatial interfaces. In his conversation with MEX founder Marek Pawlowski, Jared gets to one of the big truths of the digital age: the major expansions in computing occur when a significant change in UI metaphor resonates with users. The discussion goes deeper, exploring everything from what it means to sustain successful design studio culture to Jared’s hopes for new forms of public transport. 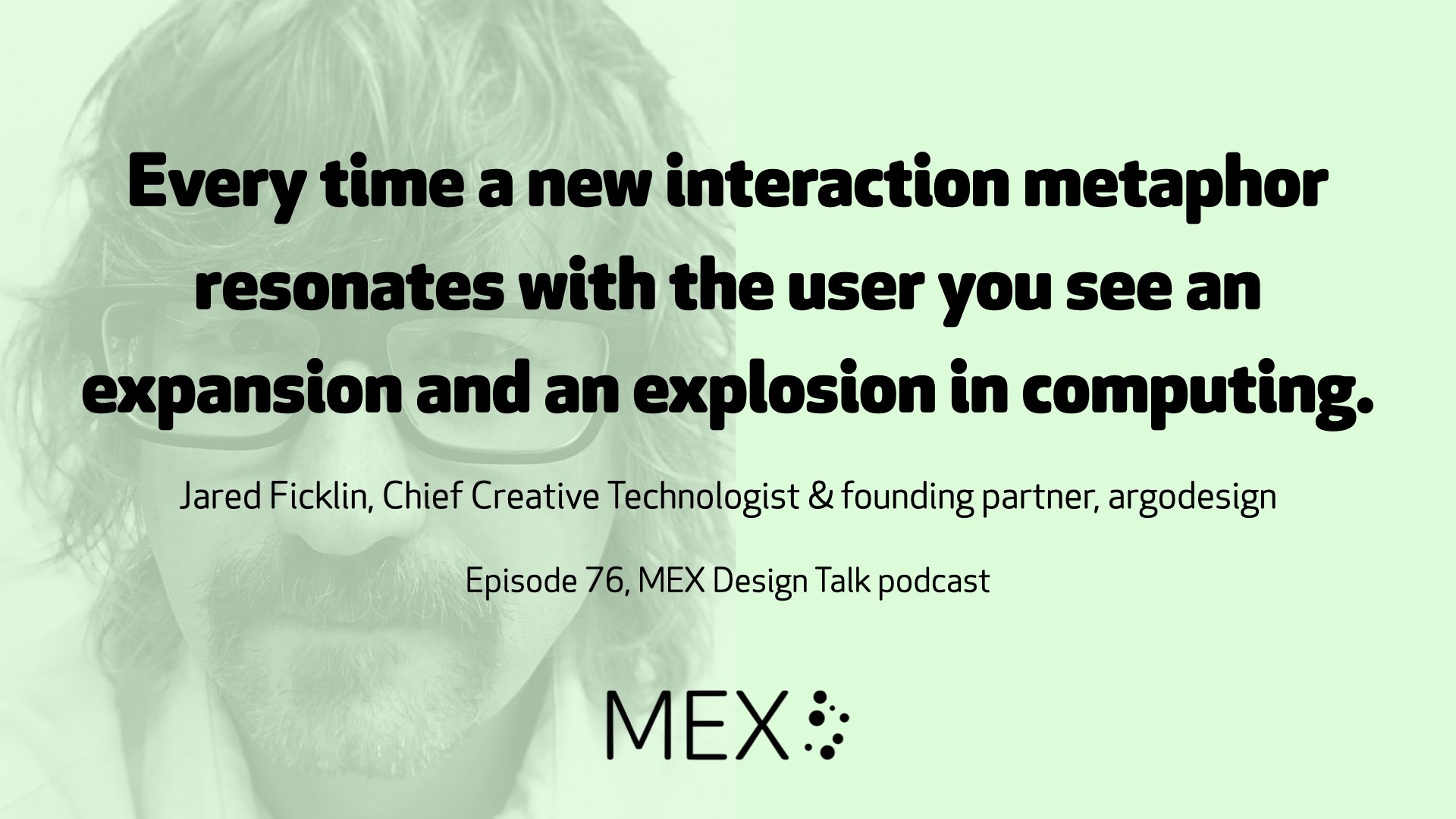 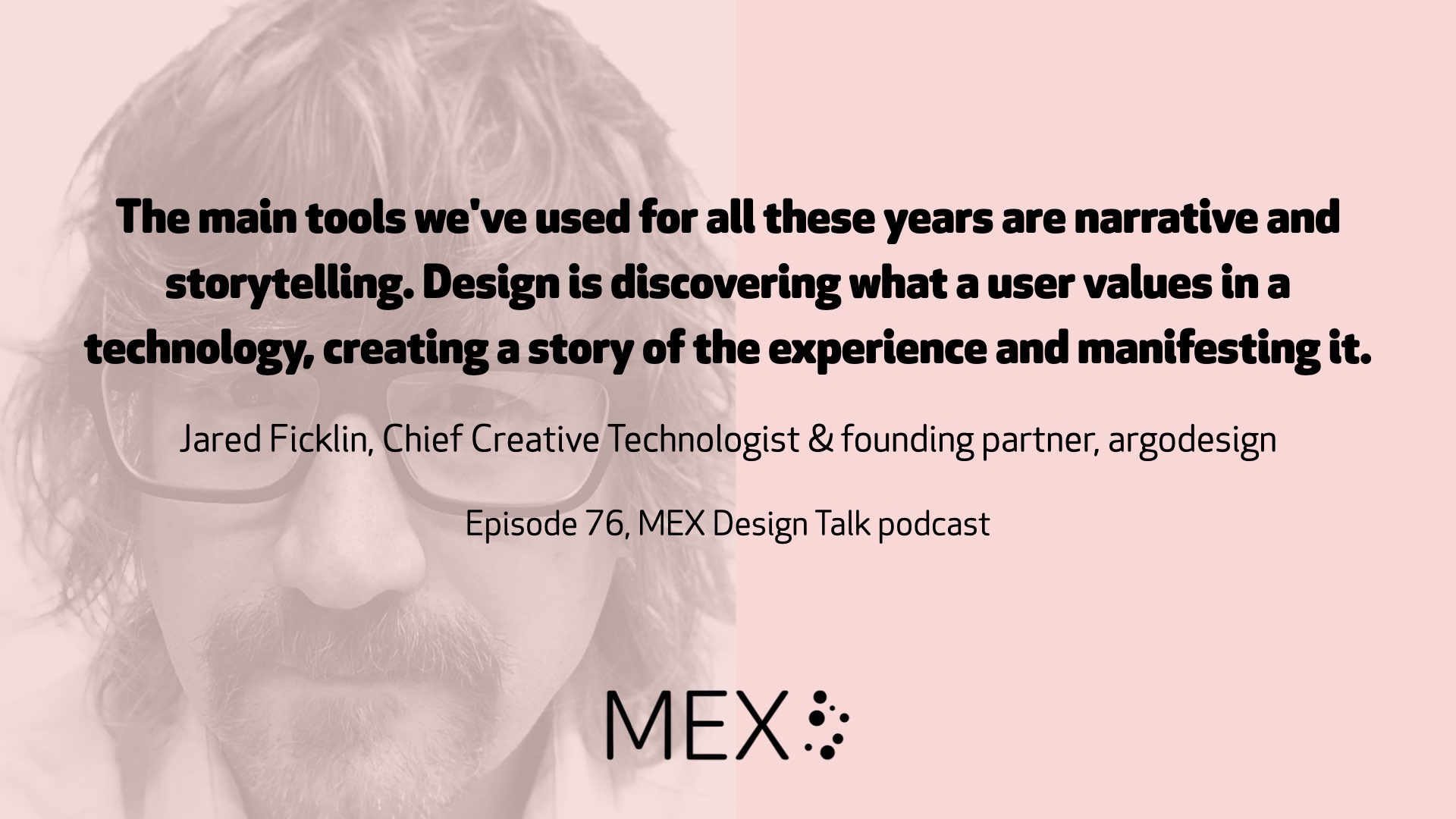