I was lucky enough to be taken for a flight in a small four seater plane, touring over New Jersey, USA. It provided insight into the role of audio as a data channel, especially in an environment of complex controls.

The panel of instruments was a mixture of analogue and digital. There were two main digital displays:

The co-pilot, who was in his 60s, was unimpressed by the digital readouts, complaining about the small size of the text and encouraged the younger pilot to focus his attention on the analogue instruments and sighting through the windscreen itself.

However, for both take-off and landing, the most important data (wind speed, direction and the presence of other air traffic) was supplied through an automated audio channel. This was activated through an analogue control on the dashboard, then read back through the headphones we were all wearing. The informtion was geo-tagged, specific to the small airport we were using and activated on-demand (as opposed to being constantly cycled on repeat).

It was one step away from: “Hey Siri, am I clear to land?”

In our ongoing MEX Pathway #9, looking at multi-sensory interfaces, we’ve tended to focus on the role of audio and haptics as secondary and tertiary channels, always in service of the dominant visual interface. However, in this instance, the audio was the non-negotiable piece: we couldn’t have landed without it. With so many visual indicators – both digital and analogue – to study, there was a clarity and precision to the audio data which cut through the visual noise of the small cockpit.

…and here’s what Manhattan looked like from the air on a clear winter’s day: 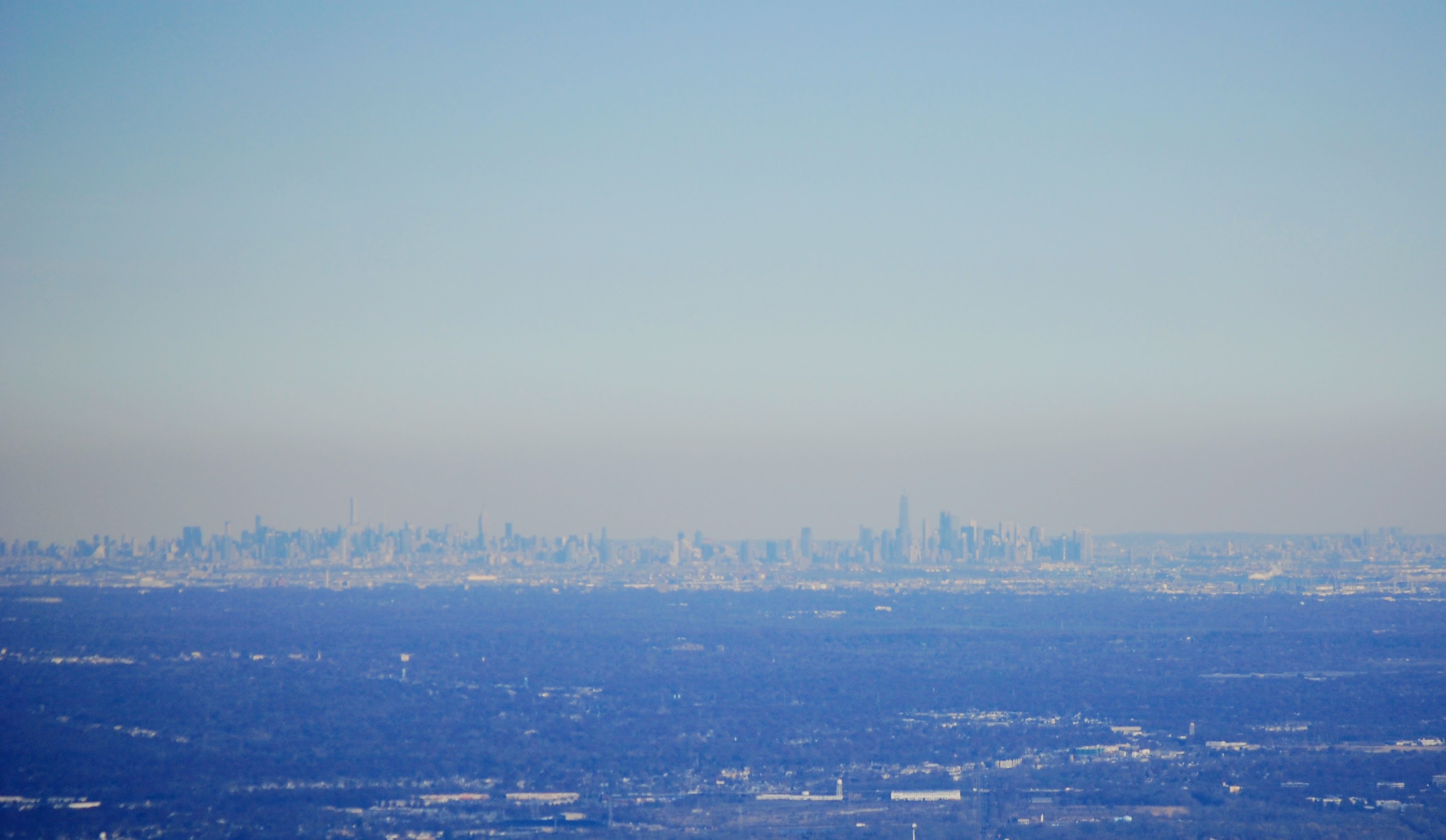