With our ongoing series about improving the user experience of pivoting between consuming and creating digital content, I was intrigued by Mozilla’s launch of Webmaker, an Android app designed to simplify the process of creating and sharing web pages, particularly for individuals whose only internet connection comes through a smartphone. It is designed for users taking their very first steps as digital creators, an area we’ve talked about as being particularly underserved in our previous essays.

Mozilla’s UX approach was informed a 9 week, 300+ participant study (download the PDF) in Bangladesh, India and Kenya. The study found significant usability and education issues excluding those who could benefit most from better connectivity, ranging from a lack of local language content to a perception the web was something created by others and that it wasn’t possible or appropriate for them to add content themselves.

Too often, individuals around the world experience a ‘read-only’ mobile Web, passively consuming content and unable to actively contribute. But when consumers become creators, they’re introduced to social and economic opportunity.

Webmaker, which Mozilla has made open source and may be downloaded from Google Play, concentrates initially on enabling users to publish text, images and links – the basic building blocks of the web – as well as sharing and remixing this content with others. Crucially, it is designed specifically for those unlikely to use more complex tools such as Tumblr or WordPress, with local language versions in Bengali, Brazilian Portuguese, English and Indonesian.

My initial investigation yielded examples of user created content such as this guide to travelling from Dhaka to Rangpur, showing options for bus, air and rail: 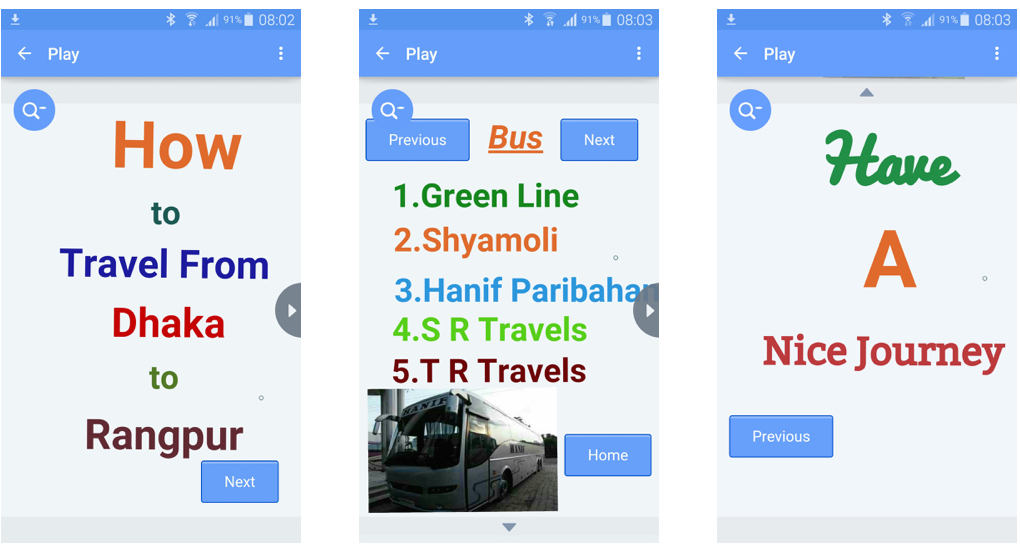 The interface for creating is simplicity itself, following Google’s Material Design cues: 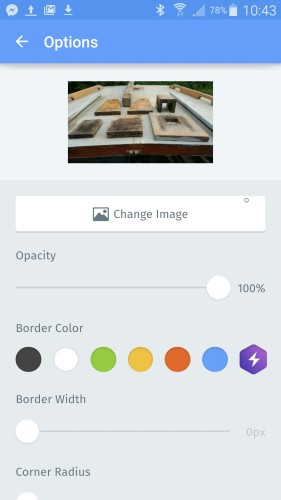 I’ll be watching the progress of this with interest, and you can try it out for yourself here.

I would also like to hear examples of other creator tools with interesting UX – please feel free to add comments below.

In the mean time, our series on the intersection between creating and consuming is available here.