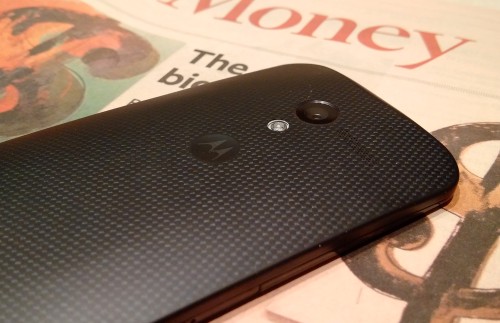 My irrational desire for the 2014 Moto X had a more rational outcome: I acquired a 2013 Moto X.

I’ve always felt the defining feature of the Moto X was the Moto Maker service. Motorola remains unique in the mobile industry in allowing customers to express their individuality by customising the product at the point of manufacture. This is a vision of personalised mobile user experience I’ve longed to see fulfilled since I first became involved in mobile 20 years ago. Indeed, we have run creative explorations of this topic at several of our MEX events over the years.

Sadly, however, I was unable to customise my own Moto X. The Moto Maker service never made it to the UK variant of the 2013 Moto X, so my dream of an outrageously brightly coloured device remains tantalisingly out of reach. Instead, I took delivery of a decidedly business-like 2013 UK edition Moto X in the standard black carbon fibre weave.

I’ve been using it daily for several weeks and, suffice to say, its virtues have overshadowed my disappointment at missing out on the personalised manufacture.

This is by no means an exhaustive review, but I wanted to share a few test notes: 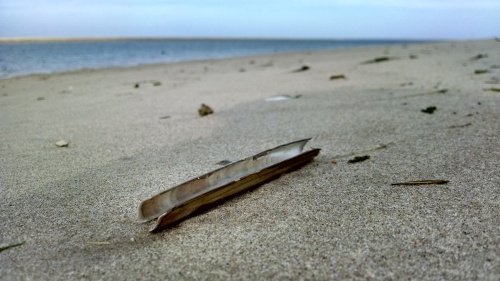 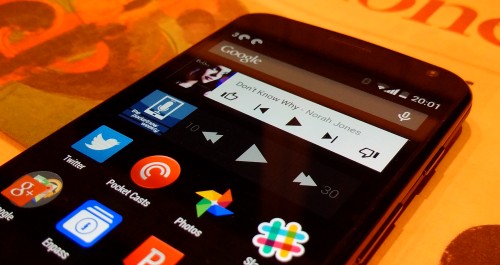 Based on she specification sheet alone, this 2013 device – with its 720p screen, dual core main processor and 10 megapixel camera – feels decidedly old school compared to current flagships. However, in day-to-day use, the user experience is greater than the sum of its parts. In particular, the combination of a form factor suited to single-handed use and Motorola’s attention to detail in areas like battery life and performance, make it feel more like a classic than an outdated model.

Lenovo, which completed its acquisition of Motorola in October 2014, would do well to consider these virtues as it plans future product lines.

I now find myself torn: the 2014 Moto X opens the Moto Maker customisation service to British customers for the first time. I’d dearly love this vision of a personalised mobile in my own pocket, not least to see how it compares to all those pipe dreams I’ve heard discussed at industry conferences for so many years. The increased screen size, and the effect it might have on battery life, however, are giving me pause for thought.

What do you think I should do?