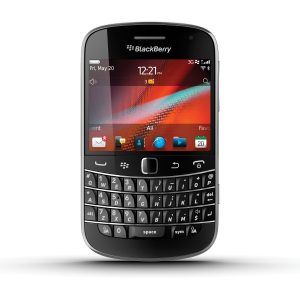 Blackberry has announced the re-availability of the Bold 9900, a 3 year old, USD 449 device running the previous generation of Blackberry software, but renowned for its battery life, voice call quality and keyboard. Meanwhile, there are a growing number of online retailers specialising in so-called ‘retro’ phones, from the utilitarian Ericsson T28 flip phone to the premium Nokia 8000 series.

At first glance, this is a simple and singular trend: there is demand for ‘retro’ in almost every consumer market, from furniture and fashion to cars and games consoles. Some of these ‘old’ devices will be sold to people simply wanting to relive a memorable product experience from several years ago or make a statement about their personality through their contrarian choice of phone. 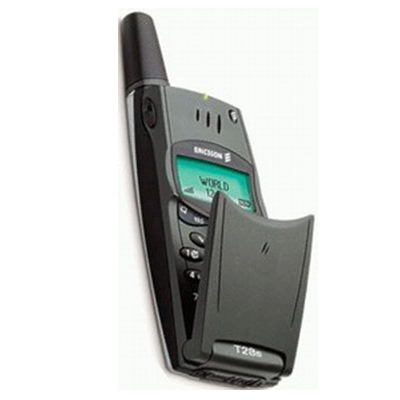 However, the trend also points to weakness in the user experience of newer flagship smartphones: namely voice communications and battery life. Form factors have become so large in an attempt to accommodate bigger screens that many flagships are uncomfortable to hold to the ear. The battery power consumed by these screens means most struggle to make it through a working day on a single charge, especially if you spend a lot of time talking on the phone. Cellular performance and microphone quality also remains low on the priority list, with many users complaining they don’t hold signal or sound as good as older phones.

There’s an argument that some of these users replacing their Samsung Galaxies and iPhones with older models are not doing so on the basis of emotion and fashion, but rather a logical decision about needing a phone to make calls all day without worrying about draining the battery. I suspect many will use their simple voice phones in concert with a high end tablet or Macbook Air, giving all day battery life for more visual tasks.

I know of several users personally, the majority of whom work in finance, who fit this profile. Doing business means making voice calls, often for extended periods, anywhere in the world, on multi-day trips away from the office.

It raises the question: if these users aren’t buying retro for the sake of retro, is there an opportunity for new products which would meet their needs?

HTC has toyed with this idea, producing a small batch of its HTC Mini+, a  Bluetooth accessory designed to be used alongside larger smartphones as a pure voice handset. It has never been given much of a commercial push, but the concept has potential: a dedicated, low power voice terminal designed specifically to marry up with a tablet.

Imagine an accessory like the HTC Mini+, but paired up with an iPad Mini, all using a single SIM. Part of the problem is that operators are still stuck in the mode of selling ‘voice + data’ bundles as their main SIMs, with a sideline in additional data SIMs for tablets. I suspect many of these users actually look at connectivity the other way around: they want a SIM in their tablet, with a long battery life, small voice handset running on the same account.

Alternatively, add a high capacity battery and great cellular performance to a voice handset designed for the ergonomics of being held to the face for a long time, and enable it to act as a Wifi hotspot, capable of serving a tablet all day.

Handset manufacturers forget the needs of voice callers at their peril.