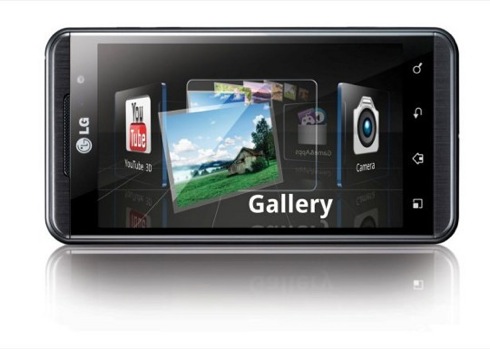 LG’s 3D device was the most frequently cited answer to that obligatory Mobile World Congress question: “Have you seen anything interesting?” Its real impact over the long term may be limited, but it was the most tangible expression of ‘new technology’ at an industry event still enjoying a love affair with the technical, often at the expense of the useable.

The 3D experience it offers is sufficiently different to attract user attention, but it is part of a first generation of 3D products which are exercises in technical experimentation rather than compelling consumer experiences in themselves.

Here are my first usage observations of the LG product:

MEX Pathway #4, entitled ‘Identify ways 3D can enrich the user experience with visual depth‘ continues to be a focus and will be further examined at the next MEX event in London on 4th – 5th May 2011.

I’d be very interested to hear observations on the user experience from others experimenting with 3D, both with and without glasses. Please post a comment to the blog below.