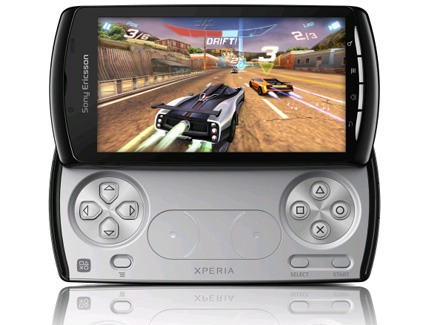 There are signs at MWC of form factor innovation extending beyond generic slates.

Sony Ericsson’s Play device is perhaps the boldest new design on display from a major handset manufacturer and is in the vanguard of this trend. It holds the possibility of a genuinely new mobile experience, extending across both software and hardware.

Play has also won Sony Ericsson a significant achievement in the US. It will be the first device from Sony Ericsson for some time to be ranged by Verizon. The significance of Verizon’s marketing support and the number of Americans who believe Verizon’s network to be the only choice for quality service cannot be under-estimated.

The Sony Ericsson Arc, due to ship next month, also hints at a willingness to break outside the generic slate which has dominated high-end products since the arrival of the iPhone. Its curves and use of materials trick the eye into believing it to be even thinner than its already svelte dimensions.

The thin trend continues with the new Samsung Galaxy S II, which at around 8.5mm, sets a new standard. Up close, it is extraordinarily slim.

Of course, we only need look as far as the Motorola RAZR to understand thin alone does not make for a good experience.

However, the lessons already learned from MEX Pathway #6 have shown form factor has a disproportionate influence on user experience and, after several years of generic slates, is an area ripe for further innovation.