Can technology draw us closer to our physical environment? The rollout of ‘tap to pay’, the growth of beacons and embedded digital intelligence (IoT) challenges everyone, from automotive manufacturers to retailers, to consider the user experience of interacting with smart physical objects.

One of the design challenges at MEX/15, facilitated by Alex Guest, asked a team to investigate and define the principles of proximity interactions. The challenge was deliberately broad, but grounded in the belief interacting with a physical object through digital means will vary according to the users’ degree of proximity. However, the team was otherwise unencumbered by the usual focus on a specific enabling technology, such as Bluetooth or NFC, and instead encouraged to look for the deeper behavioural traits which govern users’ expectations of these experiences.

Facilitated by Alex over a two day period, their work ranged from field trips observing examples in action to sketching and iteration with two design students from Brunel University. Their results are detailed below.

Produce a set of illustrated design principles to draw us closer emotionally to our physical context and environment through the use of technology. You may wish to consider a range of variables which influence the experience, from defining degrees of ‘proximity’ to the underlying characteristics of various link technologies. 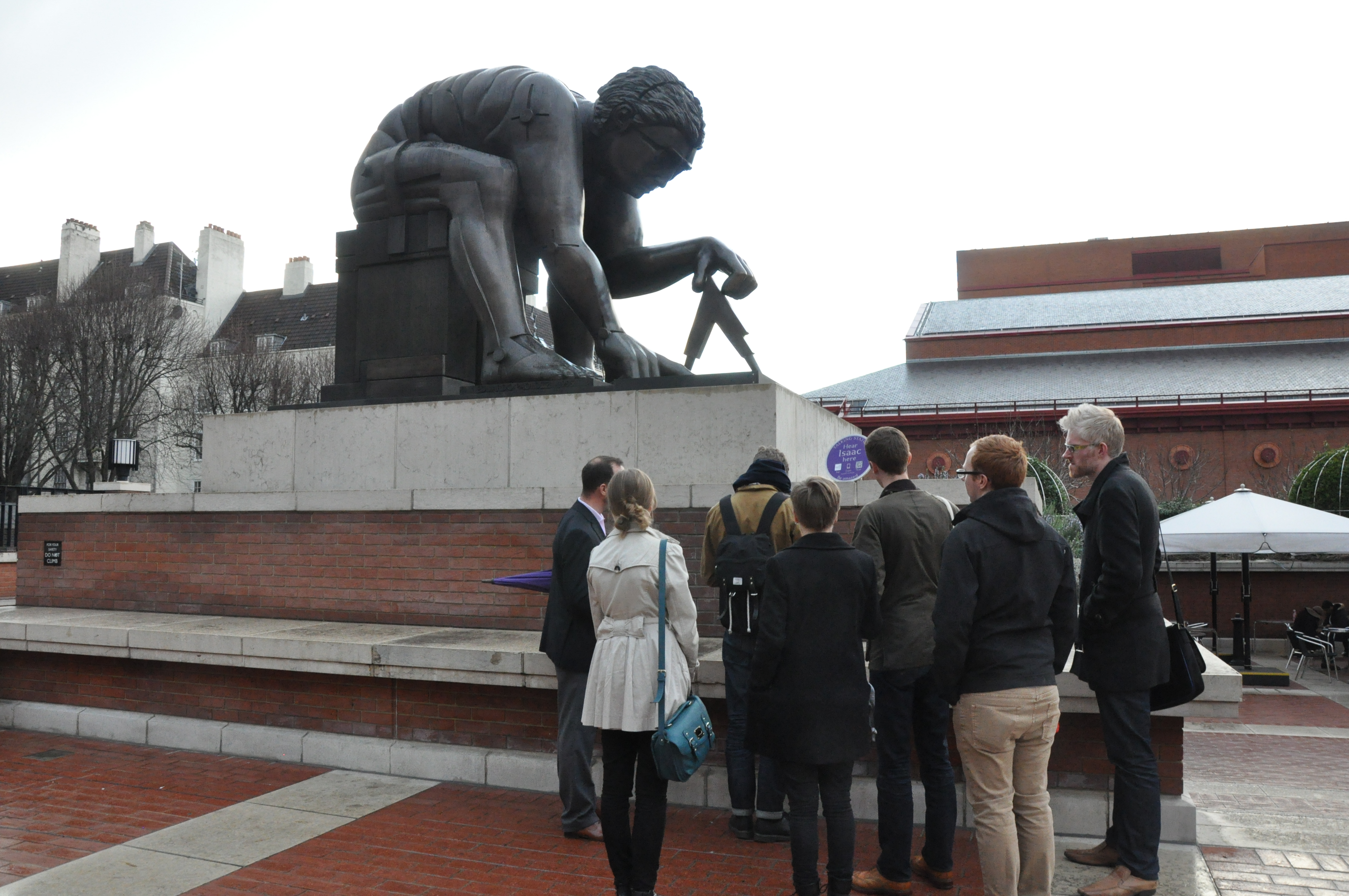 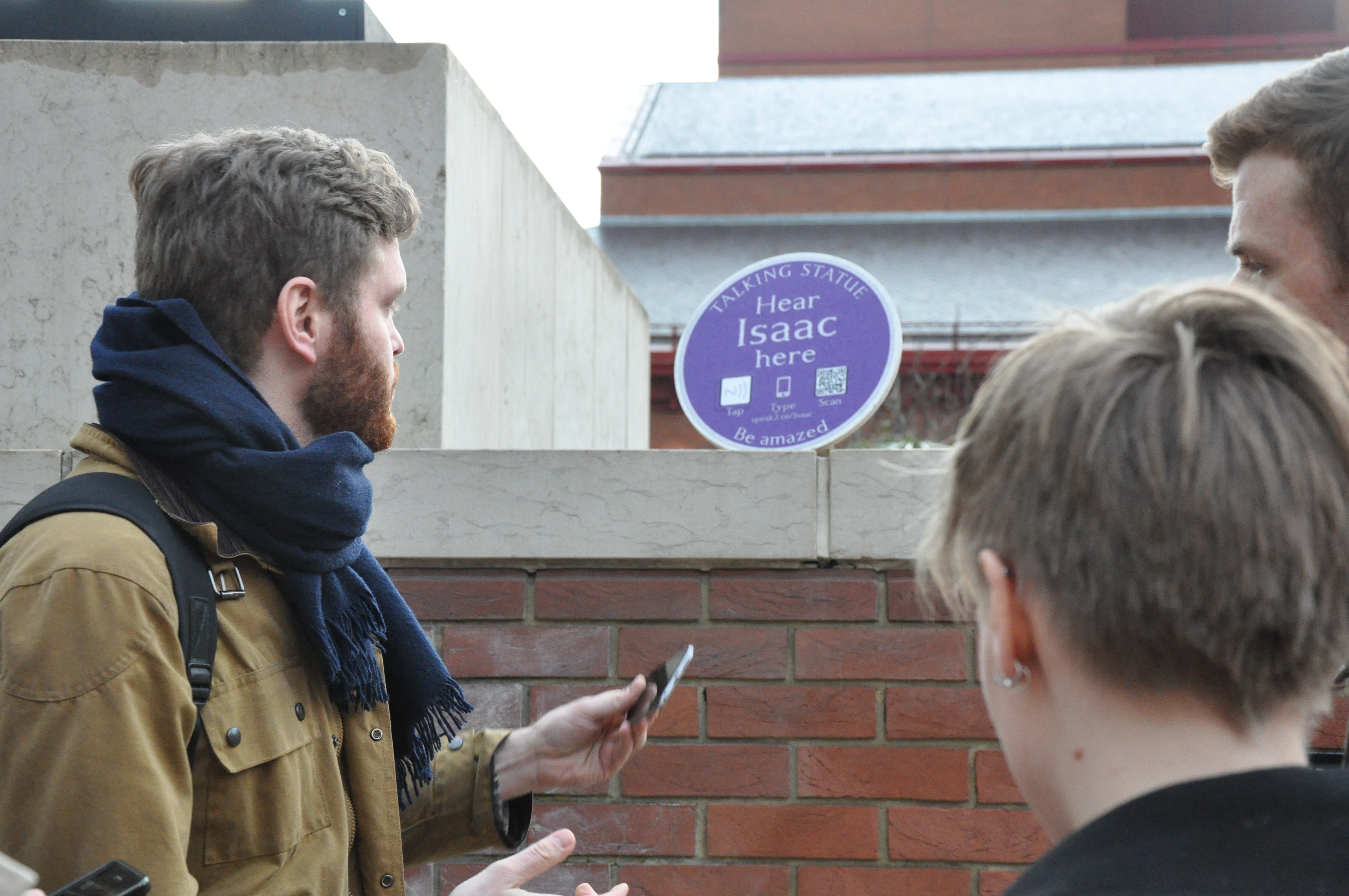 Watch the team present their findings during the concluding session of MEX/15.