As connected objects and machines gain autonomous movement, the designers crafting these experiences must consider the implications of their work.  Once a digital entity is able to take action outside the virtual sphere and capable of affecting the physical world, will new design techniques be required?  The consequences of a misplaced icon in an app may range from aesthetic displeasure to poor conversion rates, but the consequences of a robot or connected car behaving in an unexpected way are rather more serious. 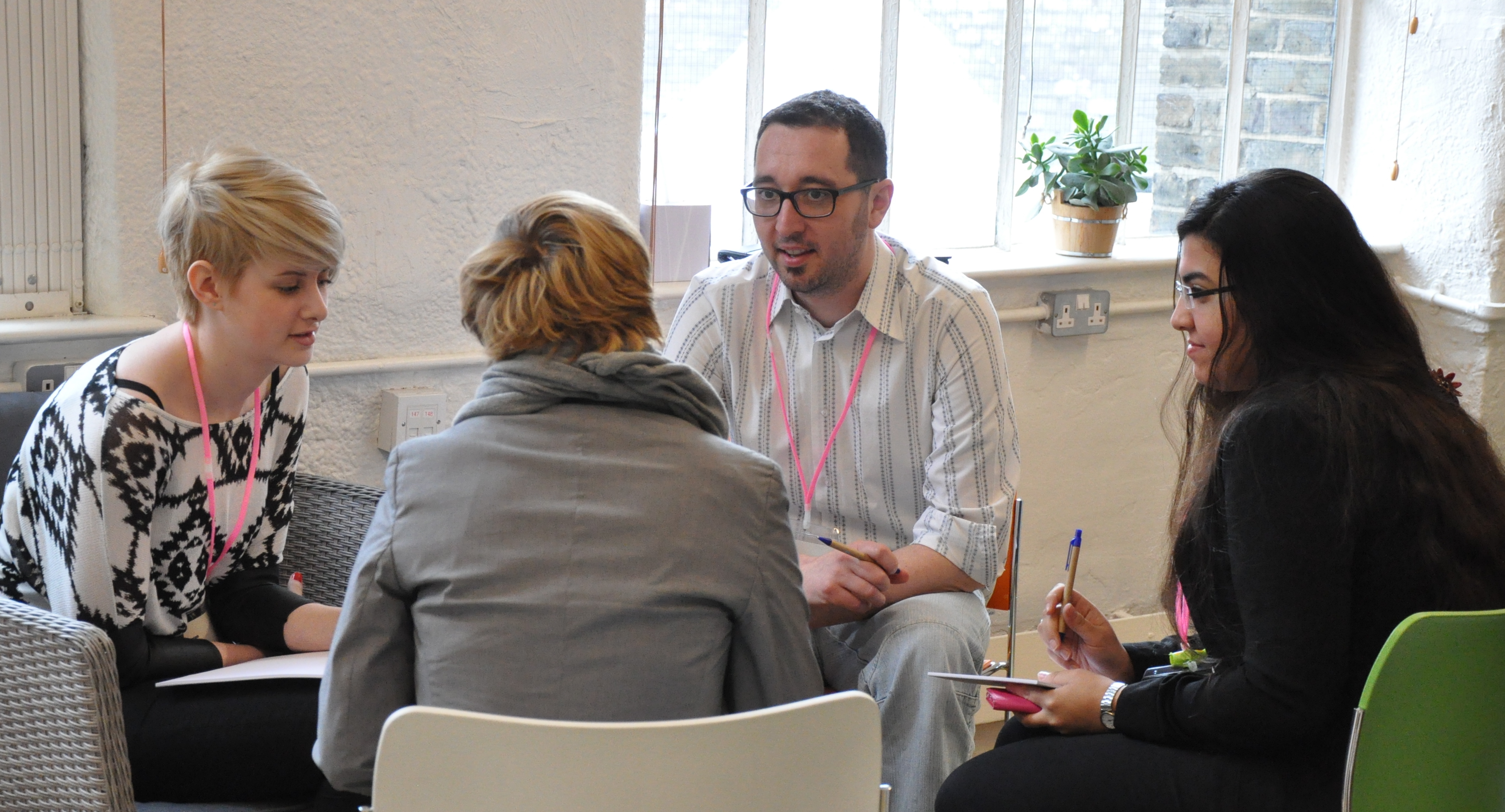 Louisa Heinrich facilitated a design challenge at MEX/15 tasked with exploring this area and coming up with a set of user experience principles for the etiquette of robot entities.  After a talk from Louisa on this theme, the team had just four hours to explore how these issues may affect the lives of future users, beginning with an exercise which saw them planning a series of crimes committed by robots and smart home appliances.

Produce a set of illustrated design principles for connected objects and machines (e.g. robots) which facilitate creativity and result in comfortable, enriching user experiences. Pay particular attention to the challenges of feedback and flexibility. 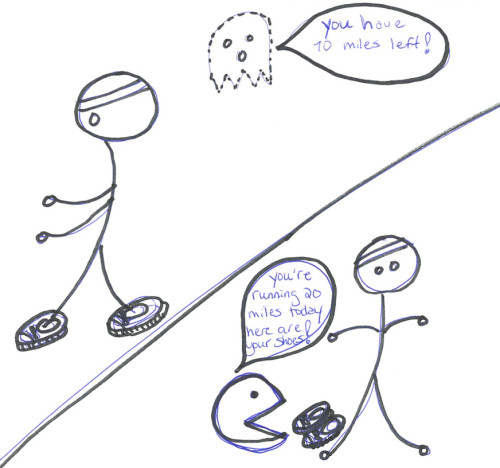 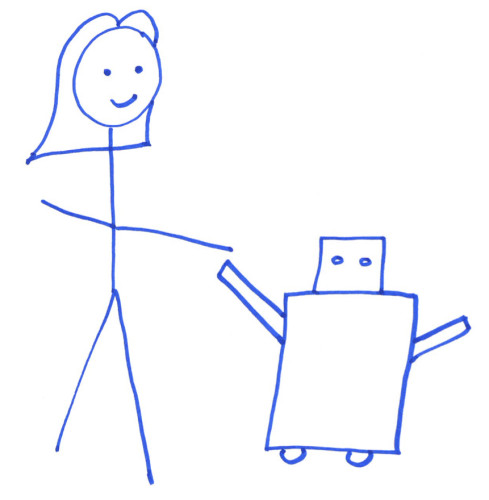 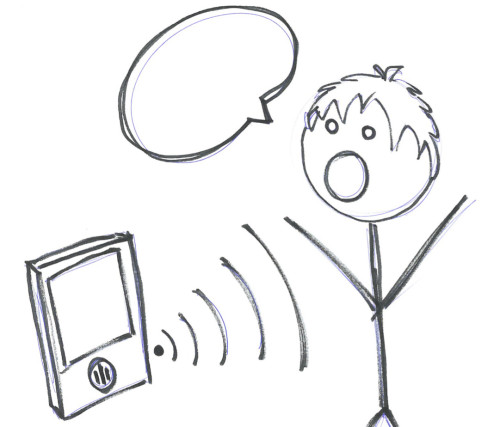 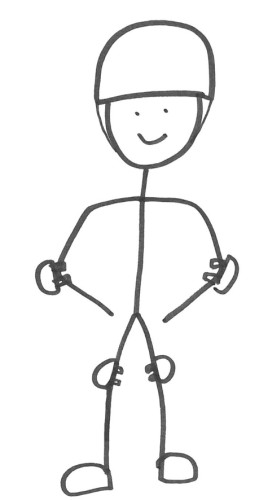 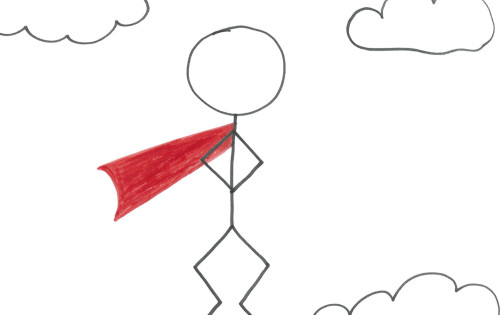 Notes on the team’s results from the facilitator

Louisa was supported by a team of two design students from Brunel University.

Watch the team present their findings during the concluding session of MEX/15.