Consider pinch to zoom. There was a time when it was novel, now it is innate. The speed at which it has become part of human behaviour tells us, with the benefit of hindsight, how effective it was in channelling latent paths of acceptance within the brain.

By looking at other examples – from the likes of Apple, Blackberry, Nokia and Huawei – we may discern the common characteristics which turn digital interactions into human habits – and learn how to apply them to future interaction design work.

Blackberry Hub is a universal inbox which can be reached from any screen on a Blackberry 10 device by swiping up and to the right. It exists in a conceptual space that can always be thought of as to the left and just underneath the current screen. With Blackberry’s reputation for messaging and productivity, it ensured a key feature was always accessible and progressively glanceable by revealing just a hint of the Hub with a partial swipe. 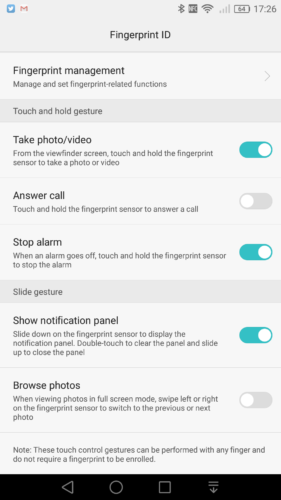 Most Huawei devices provide access to the Android notification menu by swiping downwards over the rear-mounted fingerprint scanner. It solves a design flaw within Android, where accessing notifications requires an uncomfortable shift in grip to pull down notifications from the top of the screen. Google has subsequently adopted this gesture for its Pixel handsets and it seems likely to be rolled into future releases of Android.

Nokia introduced the concept of an always-on display to show essential information back in the days of its Symbian handsets. The implementation has varied from simply showing the time & date to more whimsical interpretations allowing notifications mixed with dynamic imagery. It is still available on the Lumia products Microsoft acquired from Nokia and has been copied by Samsung and LG for its flagship Android devices. It responded to a basic user need: finding out the time or seeing if you’d had missed a notification without unlocking the smartphone. 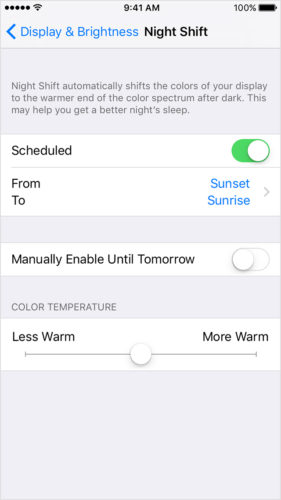 Peter Skillman, now leading UX for Microsoft’s platforms, spoke at MEX/14 about the importance of elevating the mundane, repetitive actions users perform most frequently to the status of ‘beautiful essentials’. Such elements of the user experience are harder to advertise as features within themselves. However, they create a sense of quality which – at its best – resonates with users until it becomes a deep, long-lasting connection to the product.