By Kevin McCullagh, founder of Plan. 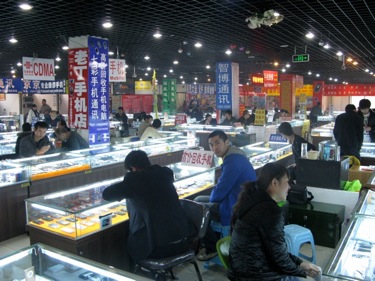 A colleague and I covered ten Chinese cities in three weeks during November 2009. We were in search of emerging big picture shifts in design sensibilities. We interviewed opinion forming designers, advertising executives and journalists in swanky high-rise office and hotels, but they kept on guiding us down backstreets instead to semi-legal Shanzhai markets, for a real experience of authentic Chinese innovation.

The features and interfaces of Shanzhai (‘bandit’) mobile phones are inferior to mainstream models, but in visual terms they are often doppelgangers of the real thing – usually Nokias. These pirate phones began as simple knock-offs of popular handsets, with brand names such as Nckia, Sumsung and HiPhone, catering for the bottom end of the market with price tags as low as USD 20. Their main appeal remains that from a few paces it’s hard to tell the difference between them and the real deal.

They are often made by fly-by-night operations, staffed by a handful of well-connected techies in or around Shenzhen. These companies began by reducing the handset form factor a little to fit local hands, and went on to add functional improvements like dual SIM-card slots. More recently they have turned their attention to design ‘improvements’. What particularly irks the big brand manufacturers is that the Shanzhai versions often beat them to market – including last minute production line tweaks.

This might prove to be a short-lived burst of local design innovation, since recent reports suggest that sales have started to dip. Word has got around among Chinese consumers, who will typically research a purchase for weeks online, that the while fakes may look the part, they break too easily and their UX stinks.

The following photos are a few of my favourite Shanzhais, followed by an example of an innovation too far. 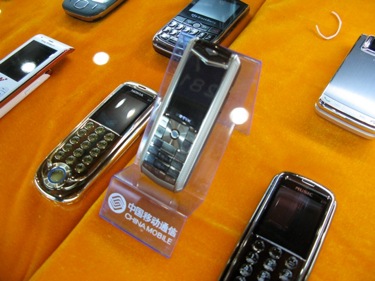 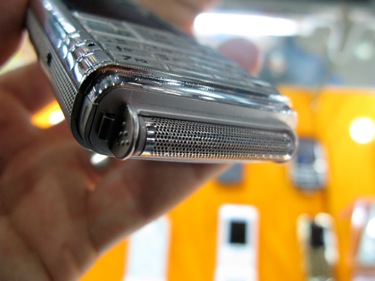 Mobile phone and electric razor, if only Bodie and Doyle were still around savour this gadget heaven. 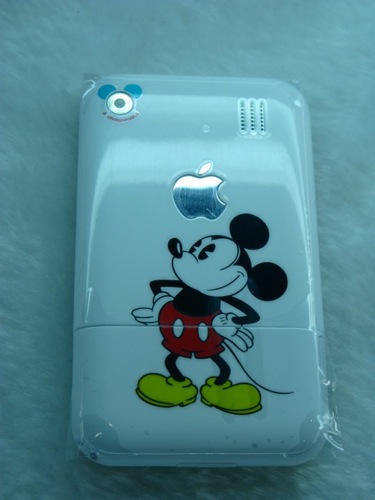 I can see Steve Jobs signing these off! 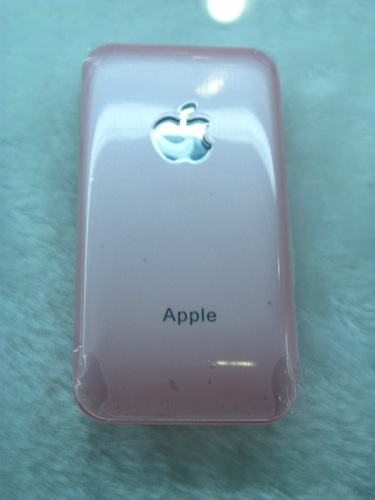 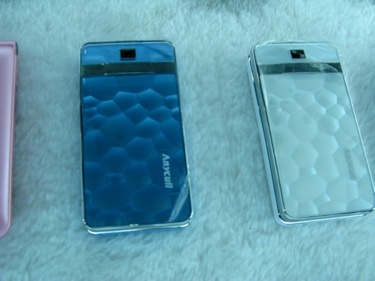 While claiming to be a Samsung ‘Anycull’, this phone takes it visual cue from the Olympic Water Cube. 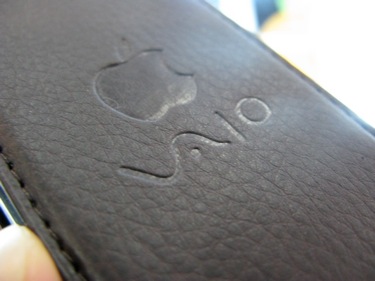 I had missed this is ‘co-branding’ initiative by Sony and Apple! 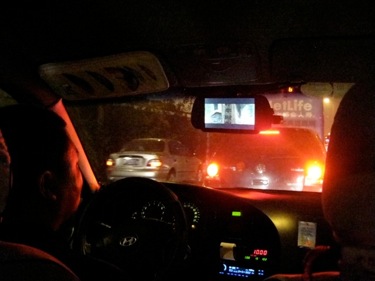 I notice a less welcome innovation on the way across town for dinner. Our cab driver has strapped a video player over his rear view mirror and is taking in a movie, while ducking and weaving through rush hour traffic. 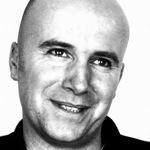 Kevin is the founder of Plan, a product strategy consultancy based in London.