John Fagan is building technology to enhance the user experience of public transport through a better understanding of human behaviour. He talks to MEX founder Marek Pawlowski about how smartphone sensor data can be combined with real-time transport infrastructure feeds to deliver more contextually relevant digital services. John draws on his deep experience in this field, from being an early member of the Multimap team in the dotcom era to hands-on GIS work in Namibia. The conversation expands to talk about John and Marek’s shared interests in the Norwich tech and design scene, including the role John rather modestly downplays in the city’s emergence as a thriving hub for innovation. 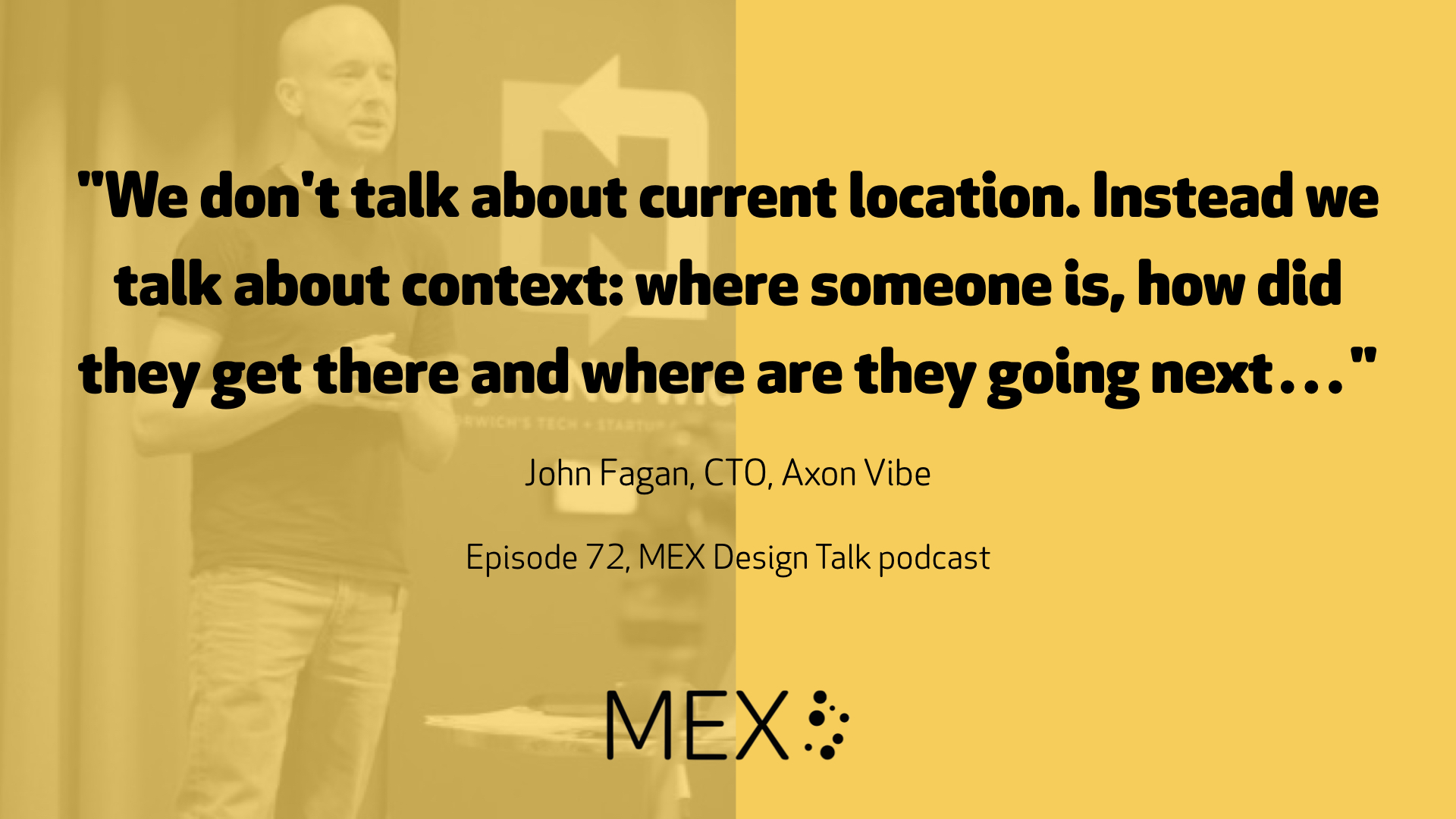 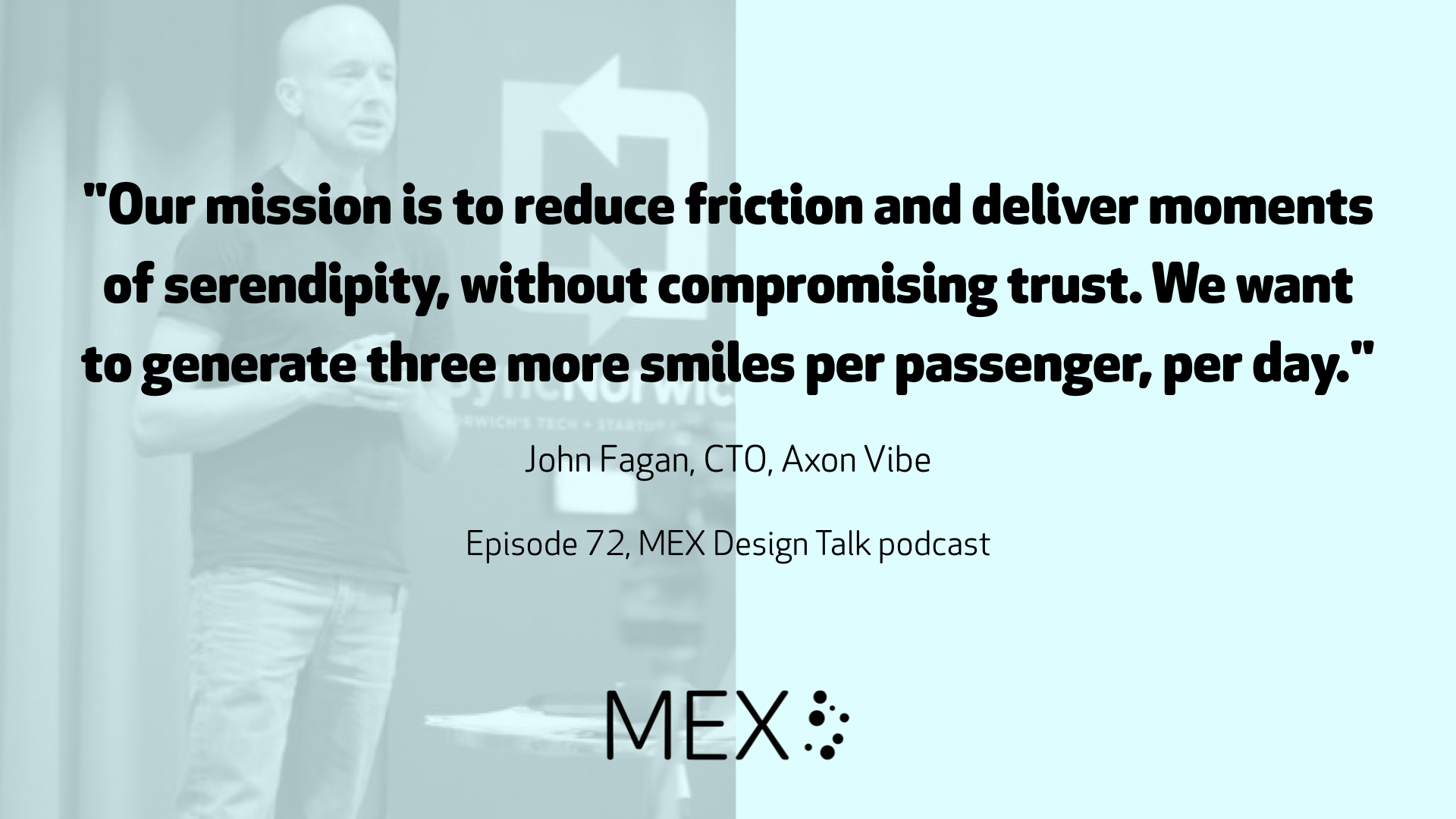