China’s bond market had been limited to domestic Chinese investors until the July 2017 introduction of ‘Bond Connect’, a gateway service based in Hong Kong. This enables investors outside of China to trade bonds on the mainland for the first time, opening up the world’s third largest bond market (behind the US and Japan), whose annual volume is as big as all other emerging markets combined (source: FT).

Bond markets remain heavily dependent on unstructured, one to one communication between traders, with even the most advanced international trading desks continuing to rely on voice calls and messaging systems. Curiously, a considerable chunk of Chinese domestic trade is conducted on QQ, a consumer-focused messaging platform complete with all the features one would expect: emojis, the ability to superimpose cat ears over a selfie and a cute icon featuring a winking penguin. 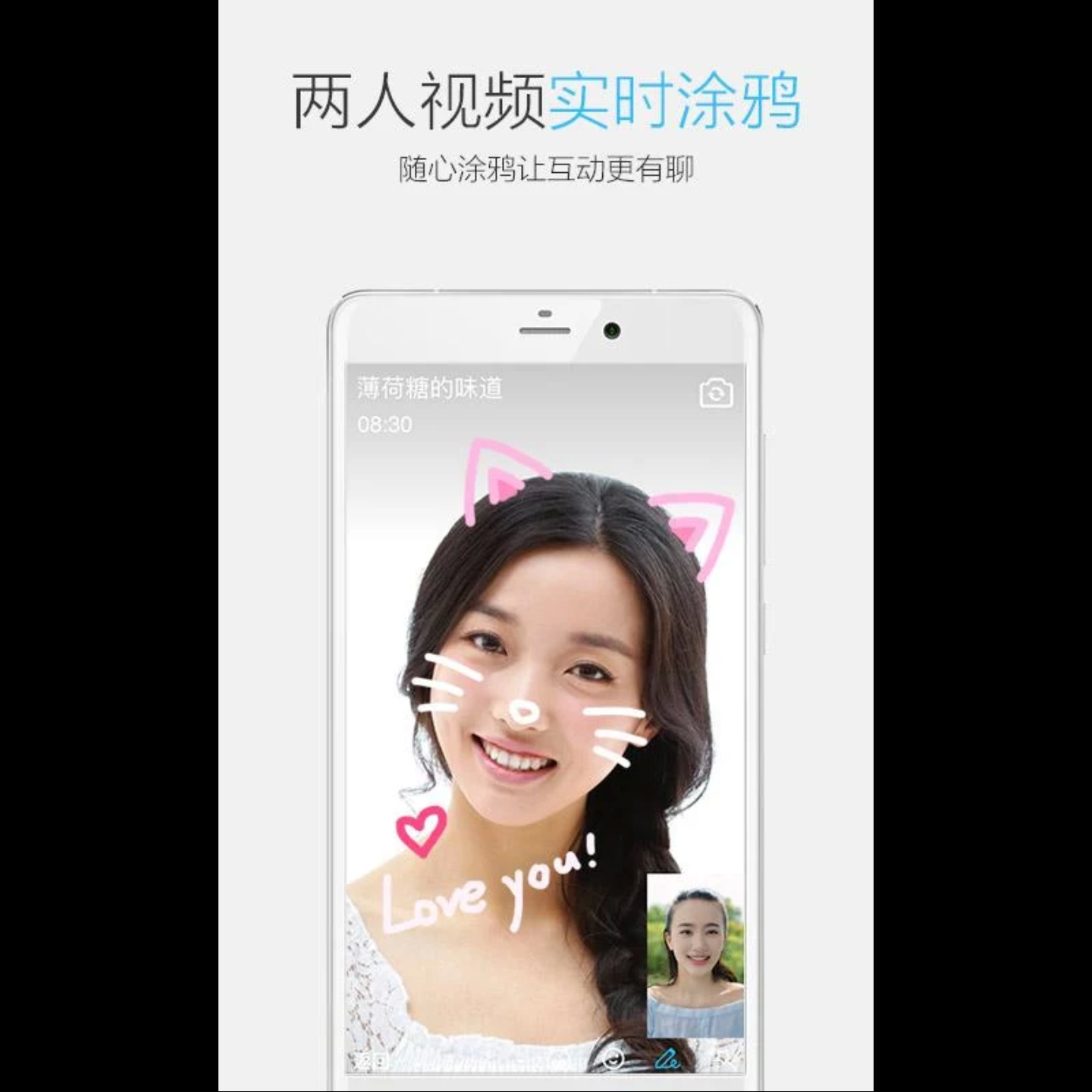 According to this Reuter’s article, as of July 2017, there were individual messaging groups on QQ conducting more daily business than the volume achieved by the entire official ‘Bond Connect’ platform:

“‘One QQ group that I belong to has trading volumes of 10 billion renminbi in one day,’ said a trader at a Shanghai-based asset management firm, referring to trades that originate in the chat groups. She asked not to be named because of relationships with data providers. This volume dwarfs the 7.05 billion yuan traded through the entire Bond Connect on its first day of operation on July 3.”

If we consider Marshall McLuan’s well known observation – ‘the medium is the message‘ – it gives pause for thought on how QQ’s features, developed primarily for a mass audience, are influencing a financial market. The Reuter’s article goes on to describe the widespread use of emojis within QQ’s bond trading groups:

“An animated character being squeezed by a red-eyed snake accompanied a desperate message from a trader at a rural credit cooperative: ‘Need help! Large quantities of overnight money.'”

McLuan went on to develop the theory that each layer of content within a medium – e.g. type on a magazine page – went on to become a medium in itself. He imagined mediums as a series of nested entities rather like Russian dolls, with a set of properties which influenced the consumer’s overall experience. In the case of QQ and bond trading, it is inspiring – or perhaps alarming – to consider how everything from the size of the text box offered to users through to the selection of emojis available may be determining the way in which trade is conducted in so large a market.

For a rather different perspective on how a messaging platform is influencing the nature of communications, you might also enjoy this article about Snapchat from the MEX user stories series, entitled ‘Snap snap snap‘.